What is it and why is it necessary

Local hunting organizations are often on the receiving end of hateful and angry communications condemning their role in the extinction of rare animal species. People tend to ask these organizations to focus their efforts on animal conservation rather than endorsing hunting.

However, what most anti-hunting protestors don’t understand is that hunting and animal conservation have become interchangeable in South Africa

“Without hunting, there would be no incentive to invest in game, and many species in South Africa would be gone or on the edge of extinction,” explains Adri Kitshoff, CEO of the Professional Hunters Association of South Africa (PHASA).

Despite the ongoing rhino poaching crisis, South Africa still has about 90% of the world’s rhino population. This is a direct result of the profits made from trophy hunting.

South African wildlife has no future unless it earns a living as a renewable resource.

Ikamela Safaris puts the proceeds of its hunting back into the conservation and care of its animals. Enjoy the hunting trip of a lifetime while knowing that your fun enables us to protect our beautiful wildlife.

Adri Kitshoff compares South Africa’s current model for sustainable wildlife conservation to Kenya’s. Kenya imposed a ban on hunting in the 70’s and has since lost 85% of all its game.

When farmers lack incentive to invest in game, the game dies off.

According to Professor Melville Saayman, an expert in tourism research in economic environments from South Africa’s North West University, Kenya is facing a huge game poaching problem as a result of the ban they placed on hunting.

“Case studies from South Africa have shown that, as soon as the hunting of a species is allowed, it leads to the breeding as well as conservation of the particular species” – Professor Melville Saayman. 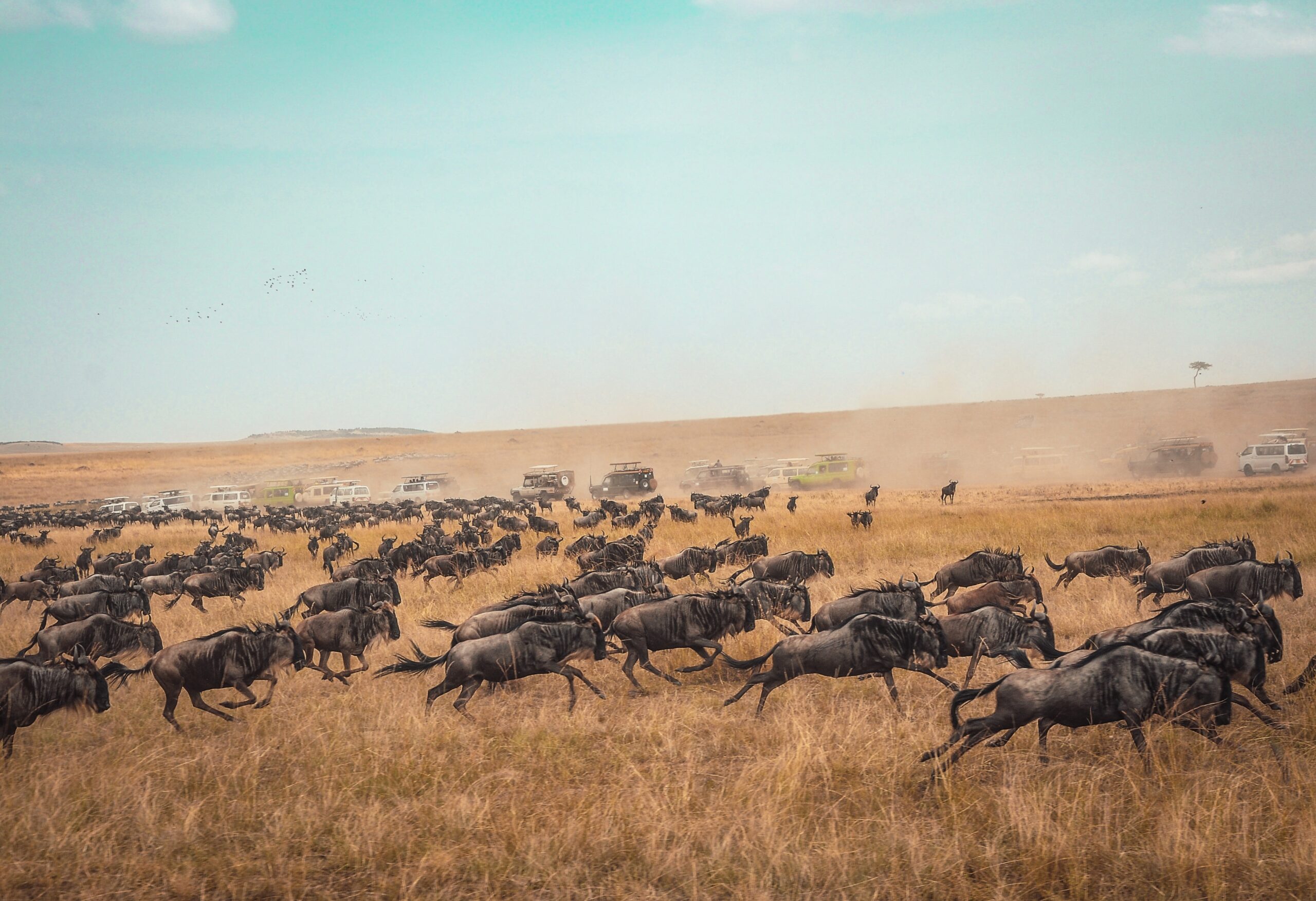